United Kingdom: first coal-free week for more than a century to meet the electrical energy demand

National Grid Electricity System Operator (ESO) declared that having prolonged coal-free periods will become the “new norm” as the share of renewable energy will increase in the future. The United Kingdom announced that it will shut down all the coal-fired plants by 2025 (similarly to what the Italian Government confirmed in the draft proposal of the National Energy and Climate Plan).

National Grid ESO plans to have the systems and software in place by 2025 to be able to handle energy generated from non-programable renewables (wind and solar particularly) and to eliminate the contribution from coal-fired plants. 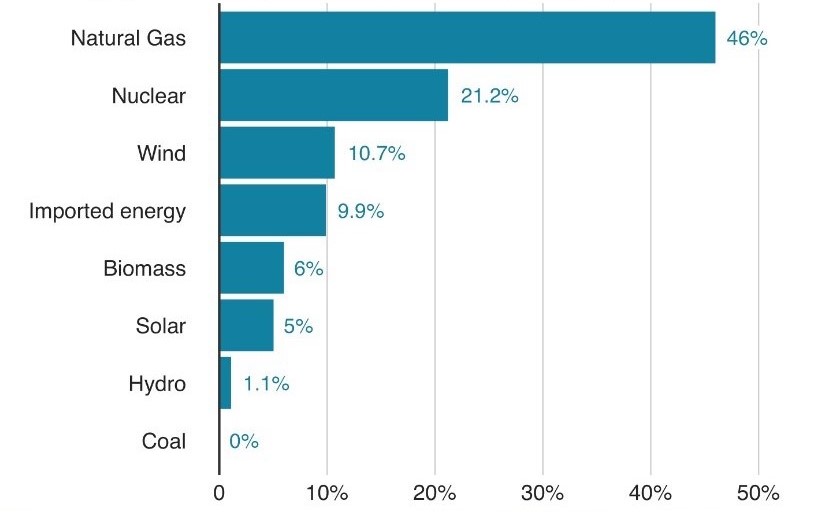 In 1990, the total electrical energy production was over 300,000 GWh, of which 65,749 GWh from nuclear, according to the IEA. The electrical energy production by coal went from 206,438 GWh in the 1990 to 31,481 GWh in 2016 (hence it decreased by 6.6 times). In the 90s a significant growth of the gas capacity was achieved (also supported by the gas from the North Sea). Starting from 2004, a significant growth of the renewable energy production was observed, with wind energy being the primary renewable source in the UK with 37,367 GWh in 2016.

Global energy investments: the growing importance of the electricity vector

Electrical Energy: the Italian and the international landscapes

SolarPower Summit: PV to play a crucial role in the global energy transition