SolarPower Summit: PV to play a crucial role in the global energy transition

The SolarPower Summit organised by SolarPower Europe took place in Brussels on the 6th and 7th of March. The Summit saw the participation of more than 300 participants and over 65 speakers including experts, policy-makers and market leaders. Elettricità Futura was among the 29 supporting partners.

The Summit provided an overview on the PV sector scenarios at European and global level. Regarding the EU-28, 8.0 GW were installed in 2018 with a 36% increase with respect to the previous year, according to SolarPower Europe. Germany was the market leader in 2018, installing about 3.0 GW PV capacity (+68% over 2017). The Netherlands joined the “GW-club” for the first time in 2018, installing about 1.4 GW capacity (+82% with respect to 2017). At global level, the PV sector will be a key actor in the energy transition and decarbonisation. The PV will become the first energy source by installed capacity within 2030, with over 2.300 GW in total. By 2040, the PV capacity will be over 4,200 GW, followed by wind with over 2,800 GW, according to the IEA Sustainable Development Scenario (SDS). 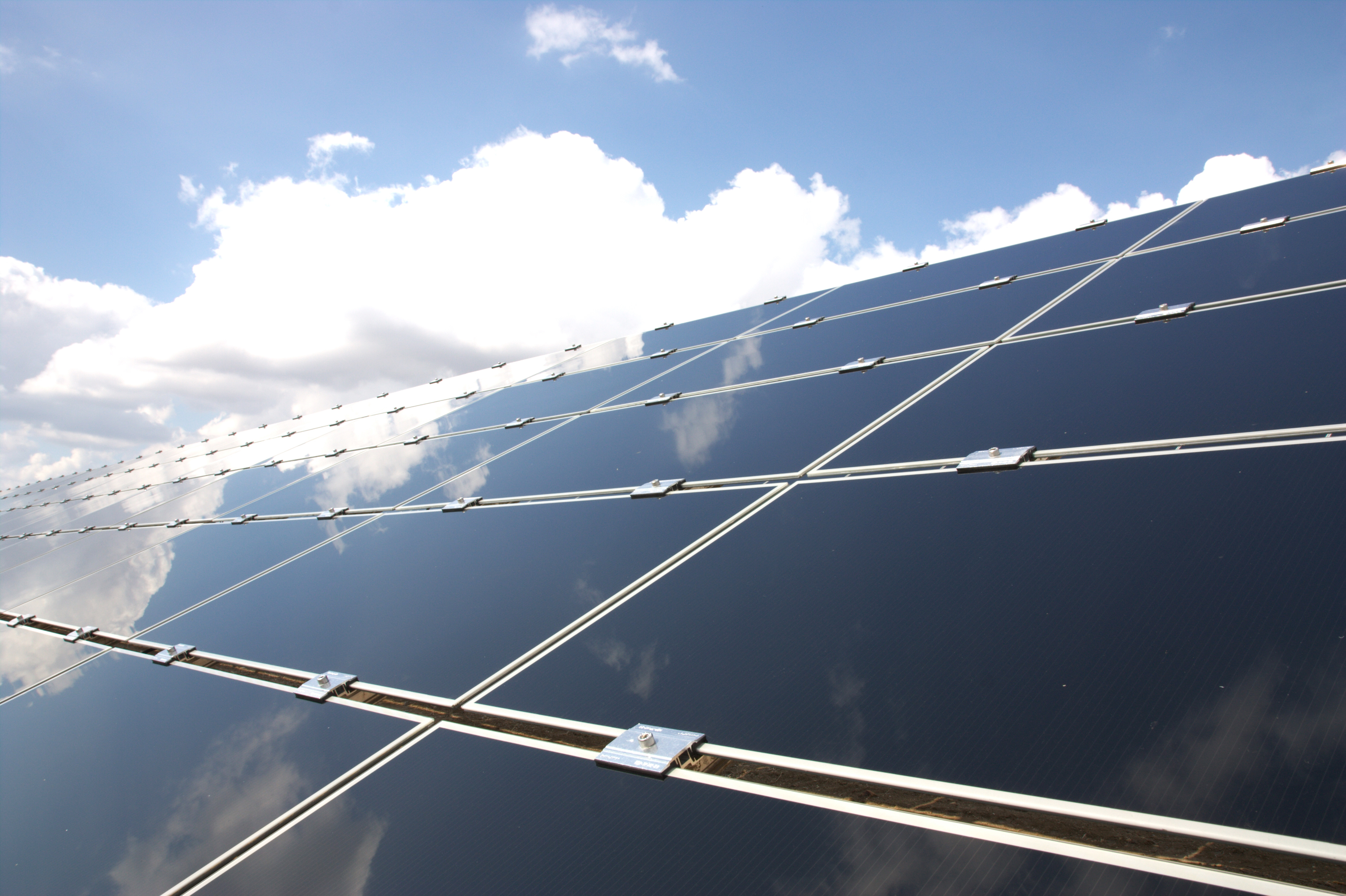 In Italy, the installed PV power in 2018 was about 435 MW, according to the TSO Terna. The cumulative capacity installed in Italy was about 20,1 GW in 2018 (with an increase of 2% compared to 2017). According to the Italian National and Energy Climate Plan (NECP) draft proposal sent to the European Commission, the PV will be one of the main pillars of the energy transition in Italy, with a 2030 target of 74,5 TWh produced energy, coming from about 51 GW of installed capacity (the latter target could be an underestimation according to Elettricità Futura, based on the average producibility forecasts).

The sessions and round-tables in the SolarPower Summit dealt with some of the key themes in the PV sector, including:

On the corporate sourcing and PPA topic, the PPA volume in Europe has been 1.9 GW in 2018 and mostly linked to the wind sector, according to BNEF (update to October 2018). The PV sector has therefore a significant development potential in this field. Italy was mentioned as one of the most interesting markets in Europe with regards to the PPA theme, also due to the significant gap between the electricity forward price and the generation cost for large-scale PV plants.

Global energy investments: the growing importance of the electricity vector

United Kingdom: first coal-free week for more than a century to meet the electri...

Electrical Energy: the Italian and the international landscapes